At St Mary’s, the science curriculum is designed to help children flourish by developing inquisitive minds about the universe and the world we live in.  We believe that our pupils should be equipped with the scientific skills and knowledge required to help them ask and answer scientific questions about the world around them and to understand the implications of science in today’s society and in the future, with our key values of love, friendship and respect at the foundations of our learning.

Last week (9th-13th March) saw the children and staff of St Mary's go science mad in our Science Week.  The theme this year was Our Diverse Planet so all of the activities the teachers planned were about the diversity of people, creatures and places on our planet.  The children worked in mixed age groups that were named after amazing plants and animals (thank you to Miss George and Year 3 for choosing them).  The teams were:

The children in each team then worked in house groups to try and win points for their house team (St Patrick, St George, St Andrew, St David).  All of the children completed 8 different activities throughout the week with each of the different teachers in their classrooms.  The activities were as follows:

The children had a fantastic week and did some amazing learning about the areas they were investigating.

In terms of points, it was a close run thing between St Patrick and St David all week but St David were victorious in the end earning 100 house points for their team.

After school on Friday, we had a show case in the hall for all of the parents and carers to come and see the children's work.  It was very well attended.  Thank you to everyone who came for their support.

Please see below for some photographs from the week and a few video clips of some of the activities. 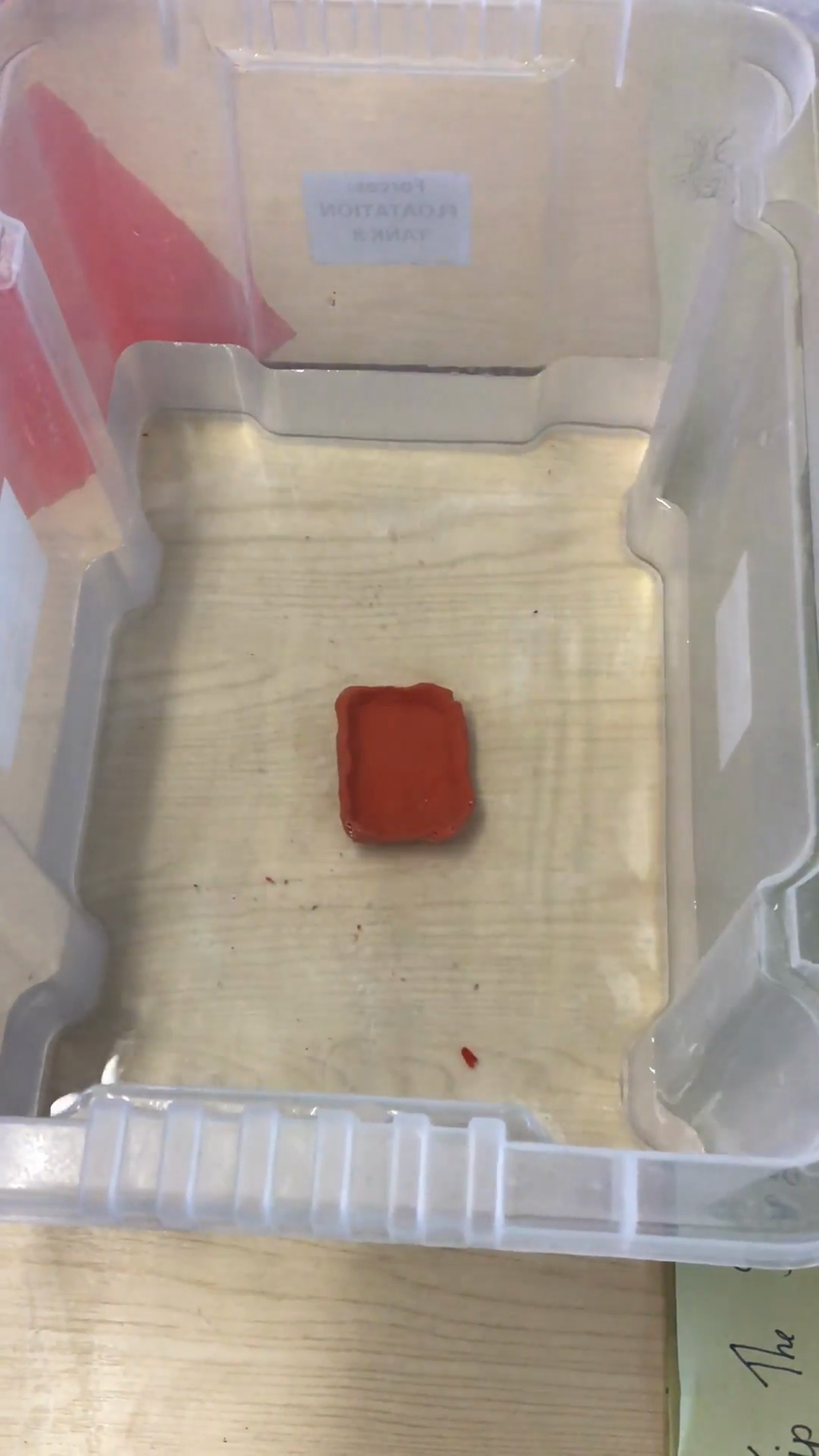 The children needed to design and make little ships from different materials that would float when weights were added to them. 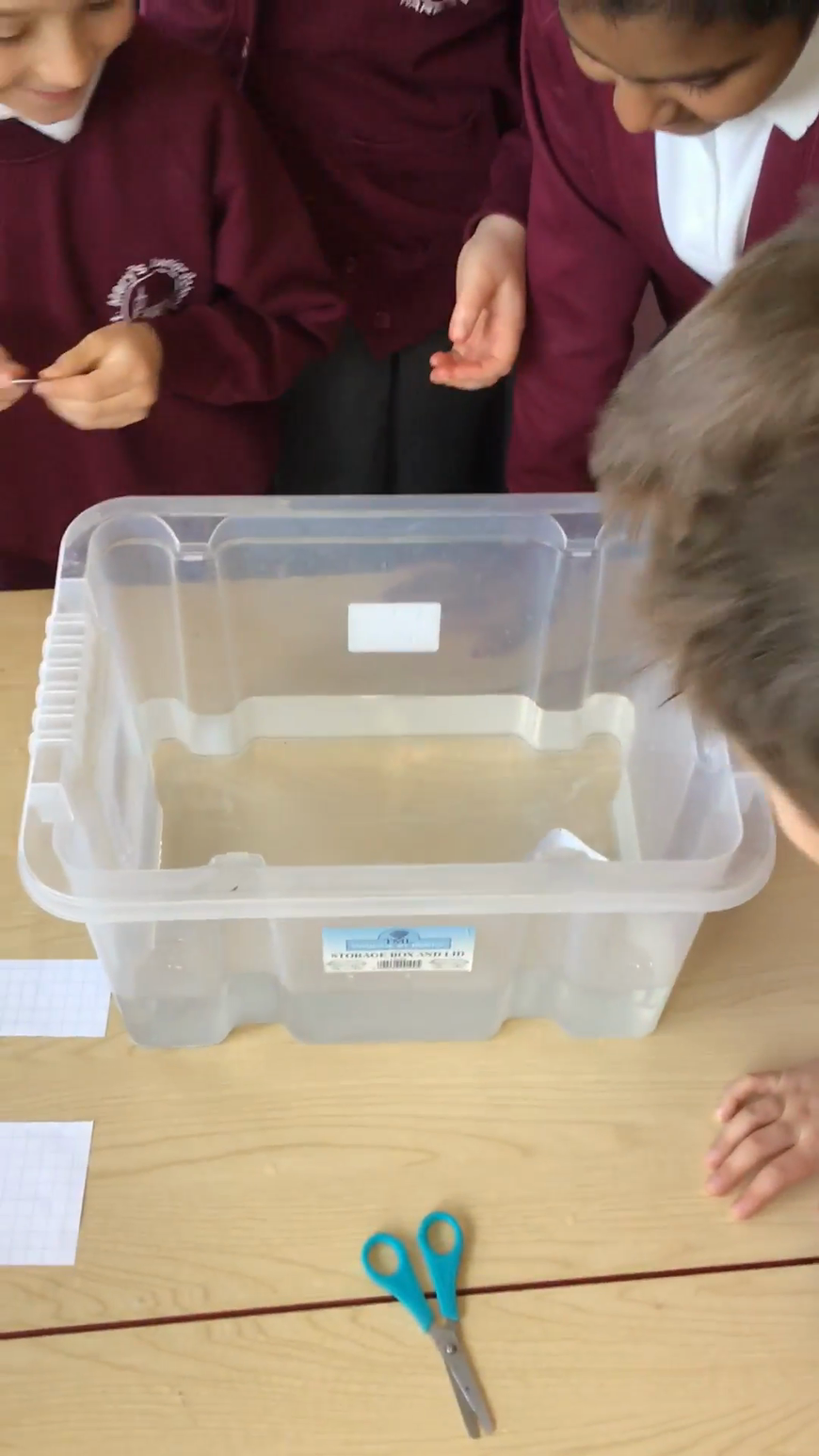 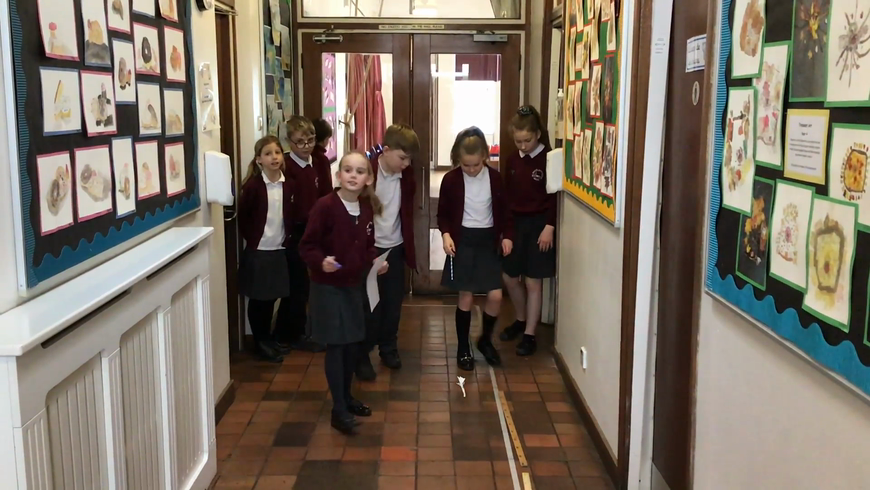 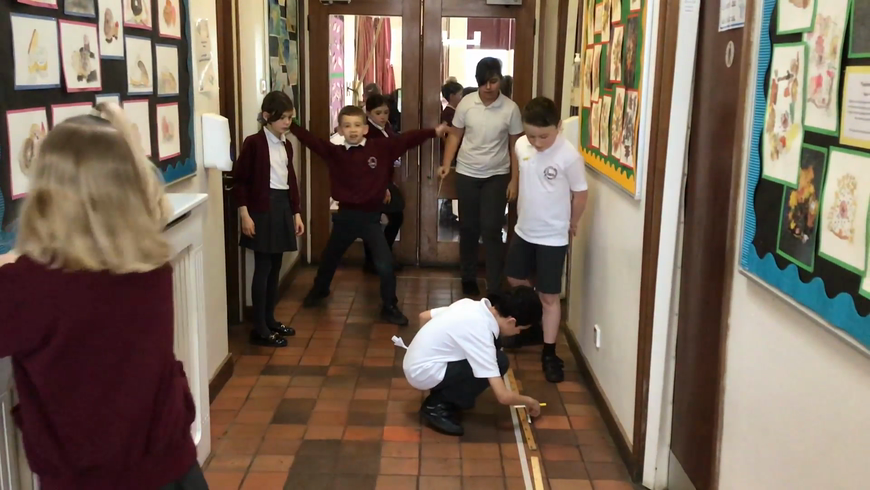 Ten lucky Year 4 children got to spend a morning at St Andrew's Stanstead Abbotts working with members of the Bloodhound LSR team who are currently attempting to break the land speed record.  The children worked in teams to design a vehicle, thinking carefully about air resistance and aerodynamics.  Once the vehicles were made, all of the children compared them and made predictions about which would be the fastest.  They then headed out to the playground in order to test them- with a little help from some gun powder!  The groups from St Mary's did very well, with one group (Jessica, Jessica, Lola and Katie) coming first with a top speed of 49 mph for their vehicle.  Well done girls!  The children had a fantastic time and were able to bring their cars back to school.  See below for photos and videos from the morning.

Testing out the vehicles 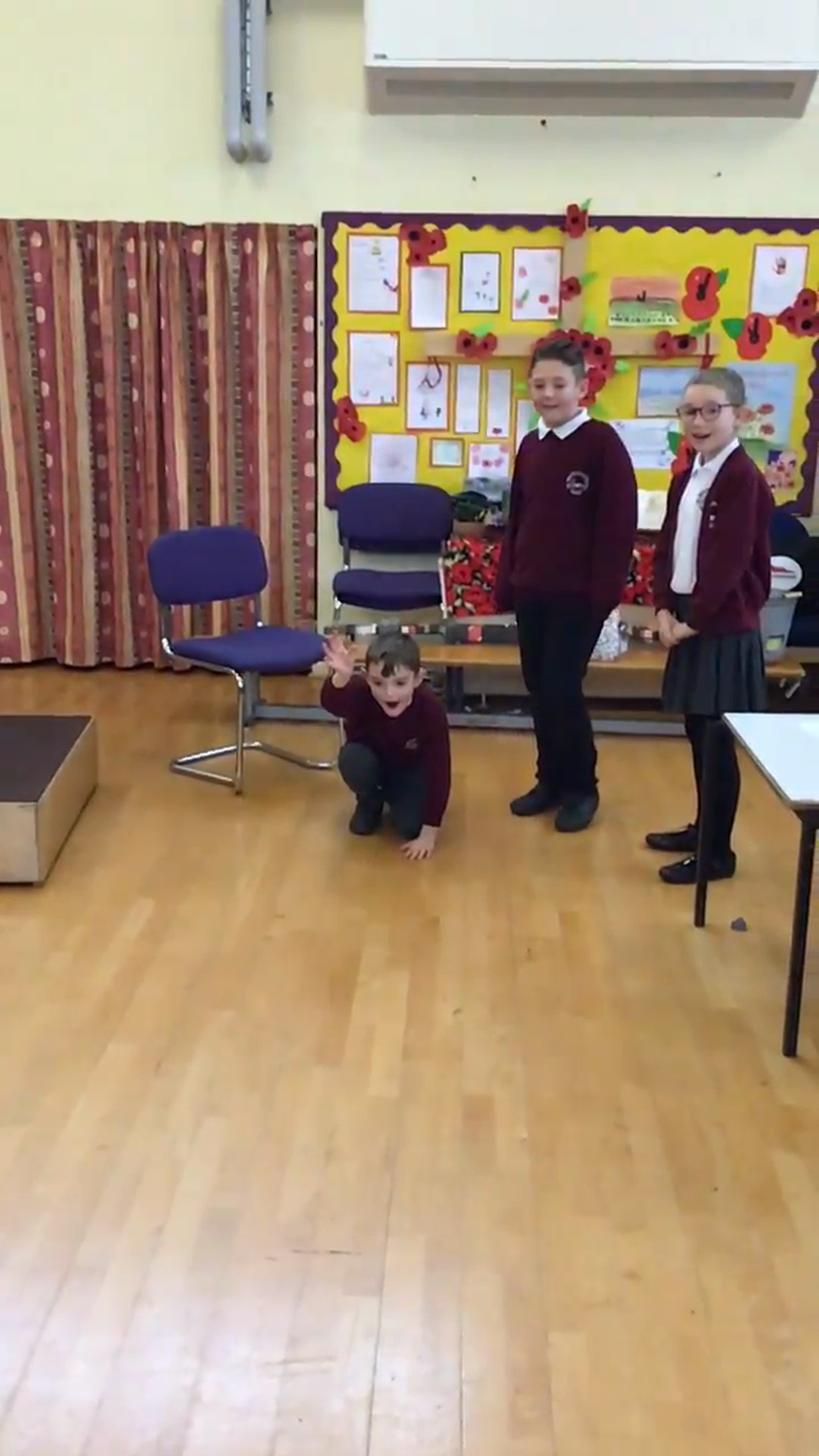 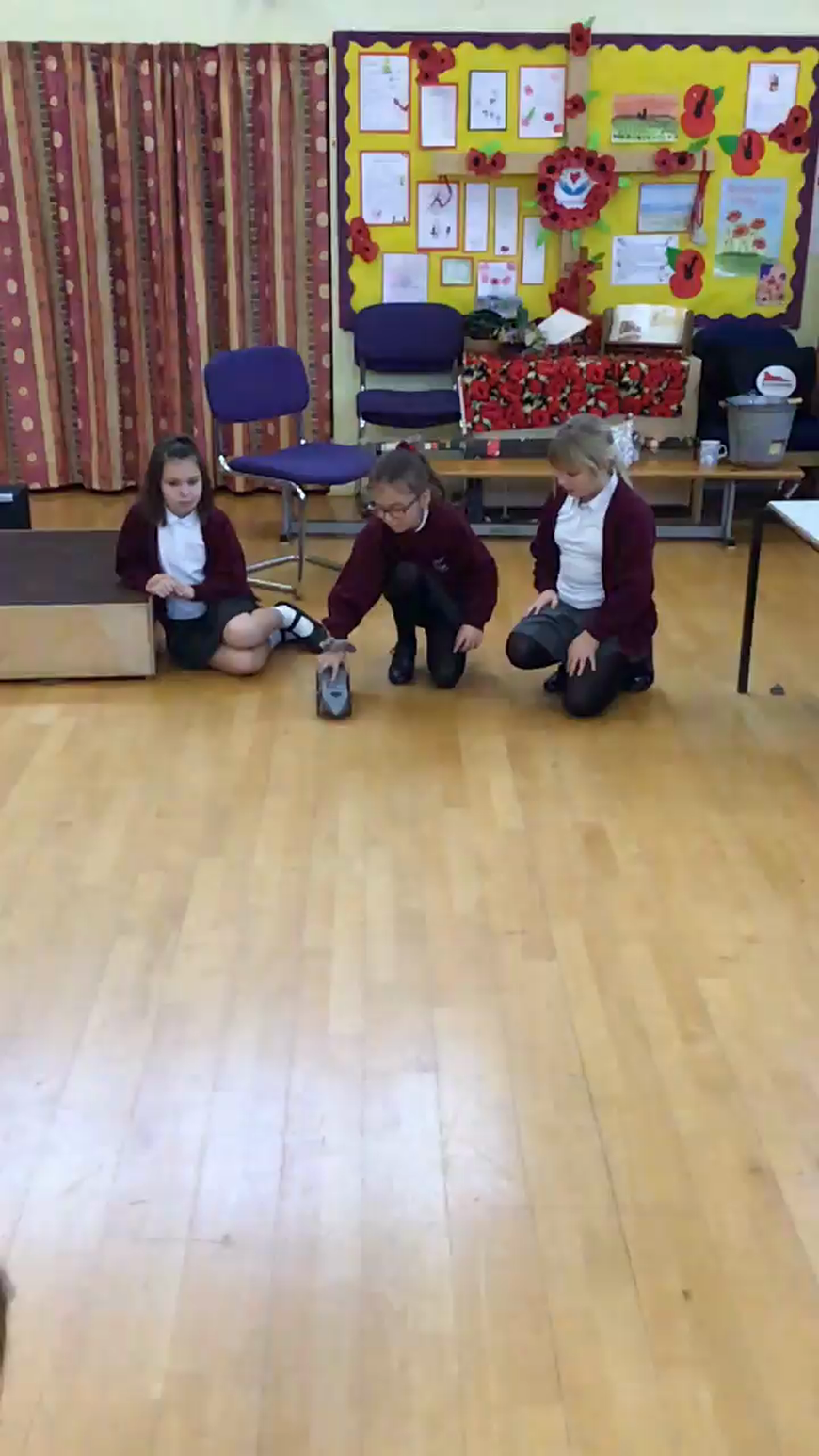 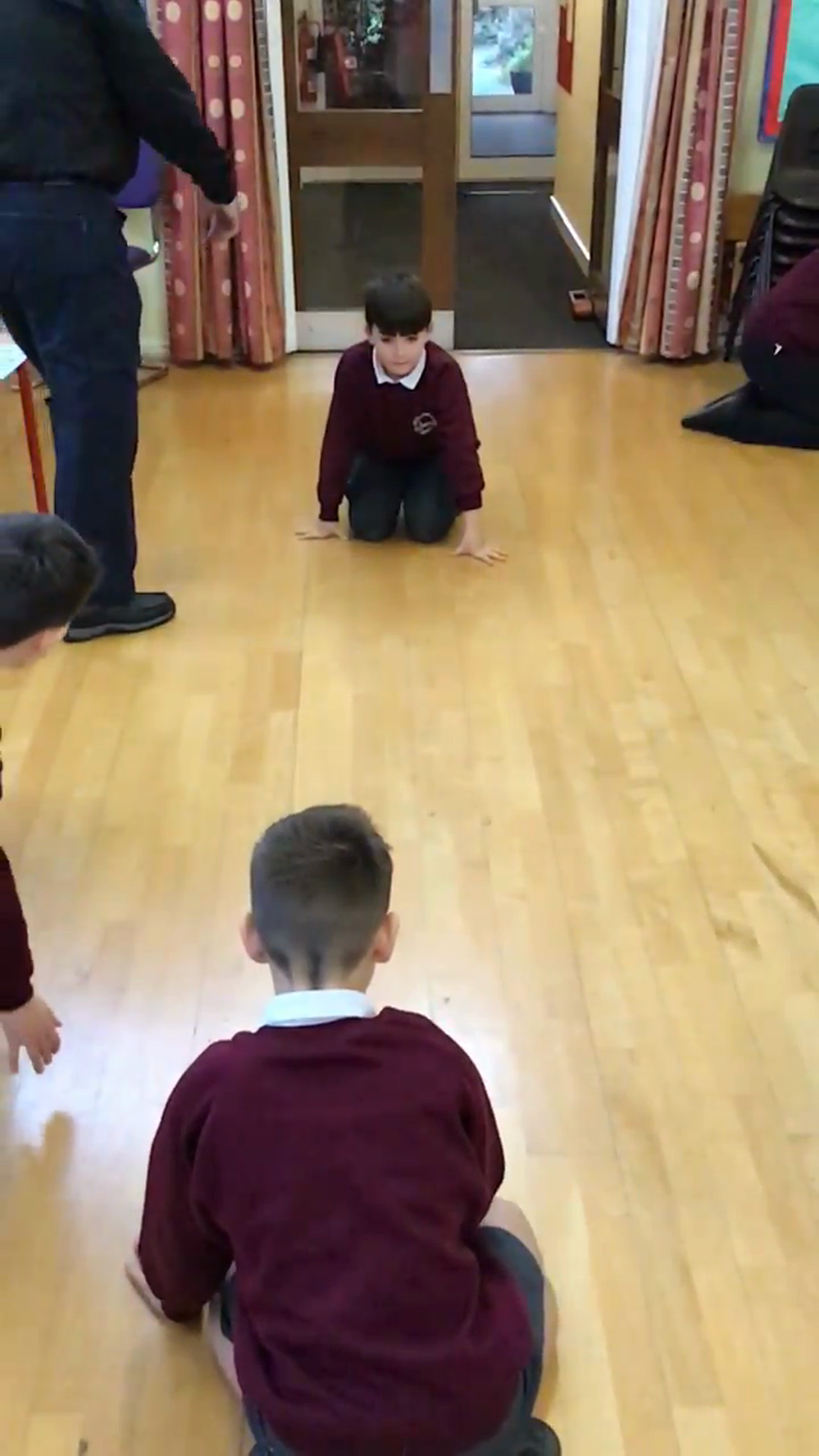 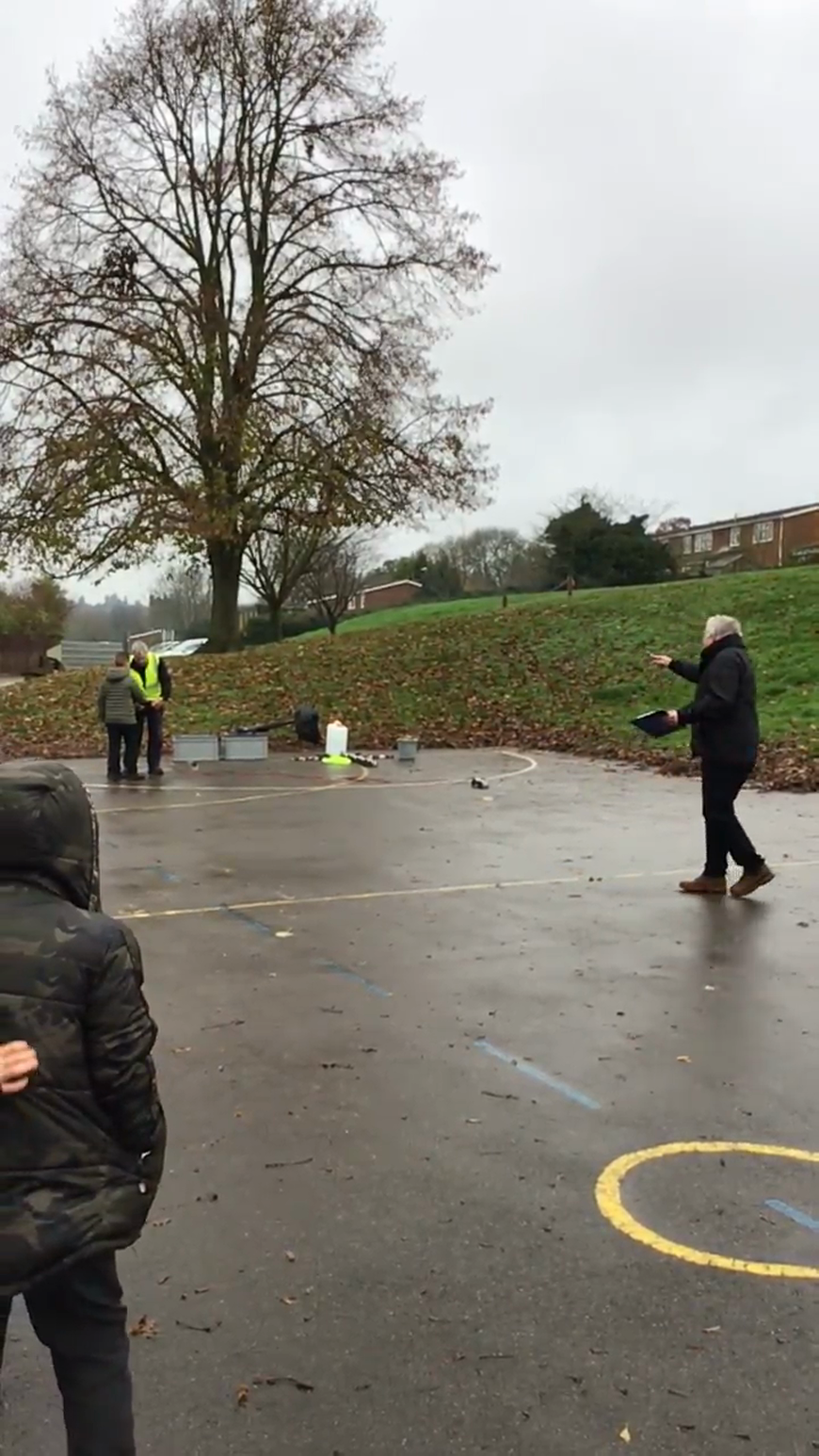 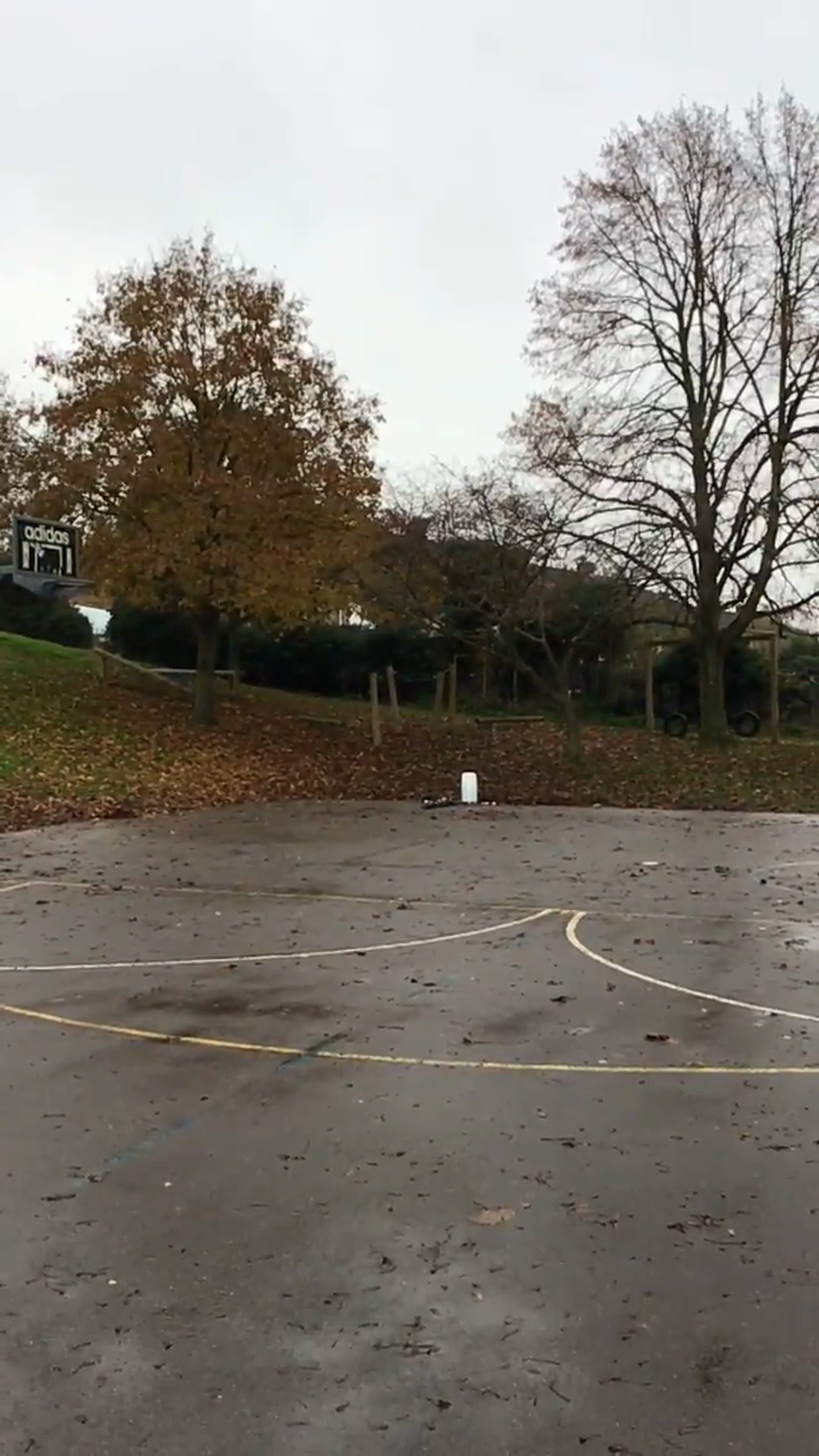 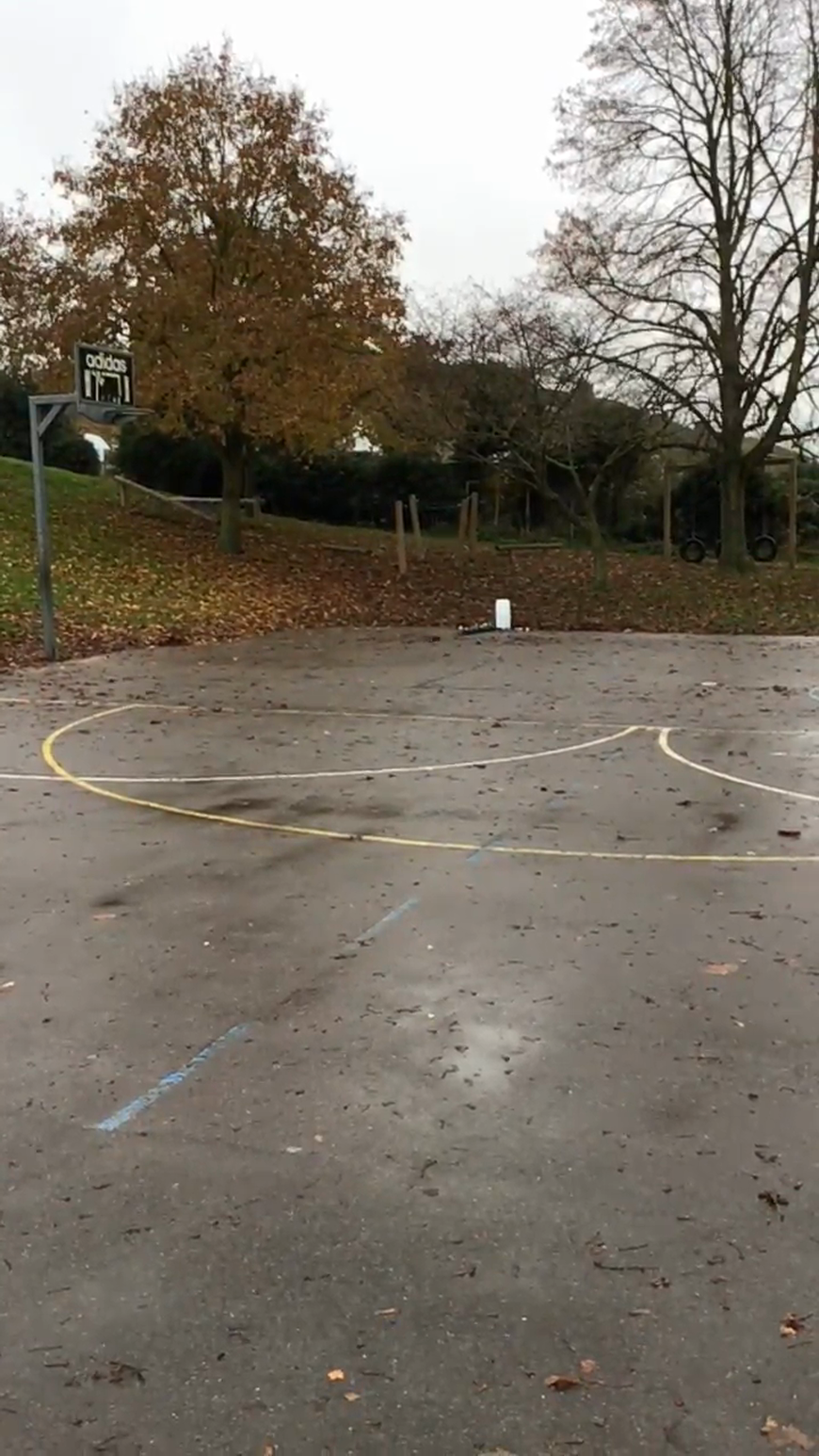